The Arts and Literature Section 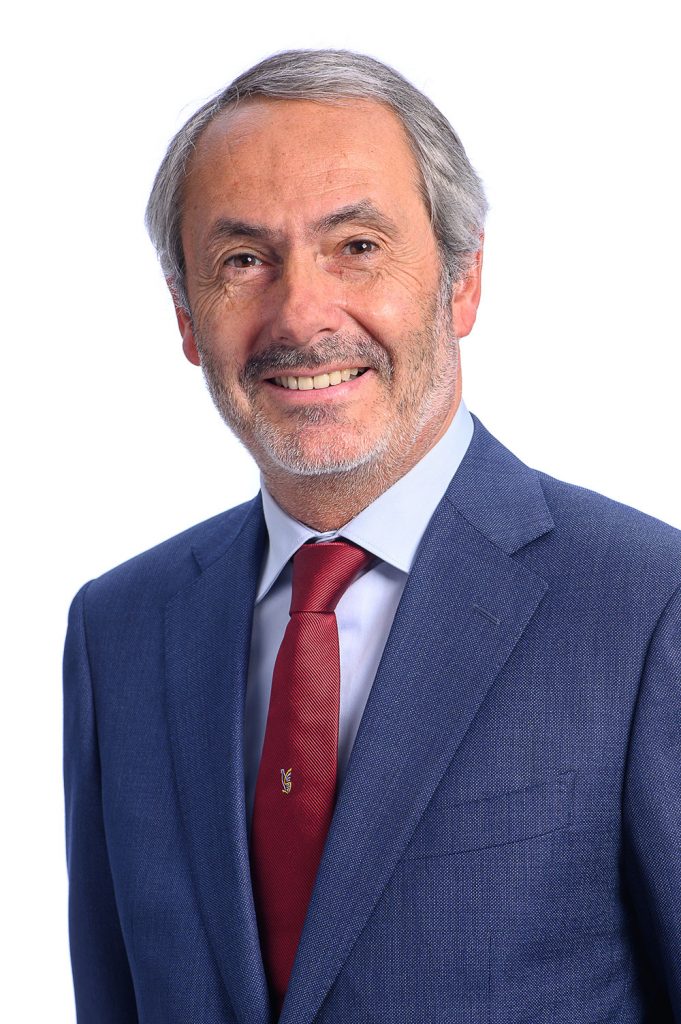 “An extra helping of soul” is how one might describe the presence of some hundred or so artists of all disciplines within a prestigious circle of 1400 souls: a smattering of Gaulois cottages within a village of Gaulois.

Our amalgamation is primarily historical, but also unique and singular in the world of circles, and it functions wonderfully to the good of all.  It is one of artists, whose mutual enrichment of mind and friendship from contact with their peers and others alike, and, mindful as I am, also to that of the diplomats of all the world, guided as they are by common values and moved by their gregarious and most astutely inquiring minds.

I trust you will enjoy leafing through our section, which keeps an ever watchful eye out for anything of beauty that should be brought within our purview.

The office of the Arts Section

The Cercle Artistique et Littéraire, founded in 1847, amalgamated with the Cercle Royal Gaulois just after the Second World War. The sumptuous premises made available to it by the City of Brussels on the Waux-Hall site would become home to the two institutions, now brought under one roof.

The Arts Section of the Cercle Royal Gaulois now has around a hundred members (painters, sculptors, musicians, writers, creative artists and stage performers), who actively participate in the production of cultural events that are organised in our salons. Its wider calling is harmonious integration within the rest of the Cercle’s highly diversified programme and to bring its influence to bear at an intellectual level.

Its endeavours are impelled by two thoughts: first, to give vent to the multiple talents that proliferate both creatively and in performance; second, to lend an opening to events in the cultural life of the capital, the nation and the broader European space.

A number of its initiatives demonstrate its work in this respect. Individual and omnibus exhibitions are a means to raise awareness of the range of work produced by current and former Cercle members within the creative arts. Our literary agenda extends a welcome to great names in the world of fiction, poetry and French-language theatre. Musical recitals present a forum for performers to prepare the Queen Elisabeth International Music Competition or for audiences to relish again the event’s captivating atmosphere. The “Gaulois de la biographie” is a prize awarded biannually to authors based on work selected by a jury of writers and critics.  Not to mention the annual gala, with musicians, writers and composers combining their talents to form a stunning spectacle.

Other events (visits to exhibitions and museums, cultural trips, various concerts) are included within the artistic domain throughout the year. Details of each month’s choices are in the activity agenda. Their quality and ever-changing diversity find resonance among the specialist tastes that, it is unanimously acknowledged, exist within the Cercle Royal Gaulois, Artistique et Littéraire.

Latest updates from the Arts Section

All the latest news from the Arts Section