The Cercle warmly encourages its membership to come, with their guests if they wish, and take part in the conferences, debates or themed evenings that are organised regularly throughout the year, interspersed with concerts, dinners, vernissages and galas, plus some events of a more diplomatic nature.

The Cercle Gaulois is proud to host an array of pre-eminent speakers, a fact few others can boast of. It must be said that an invitation to mount the podium at the Gaulois in order to perform or address the assembled company is itself something of an accolade, of which accomplished artists, superbly brilliant speakers and the most eminent leaders of state are fittingly cognisant.

The heart of the Cercle Gaulois’s life does its pulsating on Tuesday evenings, when several dozen members come together for a dinner served with large portions of friendship. In a tradition going back 50 years, one of our number gets the task of devising the menu; another is charged with giving comment on the first’s choices. This double act is an occasion for wit and spirited humour in abundance, in which the pervading sense of amity renders any culinary considerations of but secondary rank, along with, it has to be said, any notion that the critique offered up needs to be even remotely objective!

Alongside the matters intellectual, cultural and gastronomic that may be indulged in are matters more relaxing: a number of hobby-styled sections with interests in golf, classic cars, hunting, clay-pigeon shooting, sailing or motorcycling form an attraction for those members equally avid for these clubs’ focus areas, in the pursuit of which they will often take off for a day spent “extra-mural” à la gauloise.

Not least are finally the trips that get organised each year, heading off to discover a particular town, region or country.

If it’s at all possible to sum up the Cercle Gaulois in a word, it has to be “conviviality”. None is fettered in what they may say here, and fresh thinking will garner interest – providing it be worthy of interest – and any stance will be treated with deference, provided it’s defence be open-minded and, most importantly, delivered with gusto.

The Cercle also has a library at the disposal of members, offering a quality selection of over 5,000 volumes, mostly on subjects within the fields of history, politics or diplomacy, plus the fiction section has a good many works that became classics in their own time. The catalogue is available in the member area of this website. 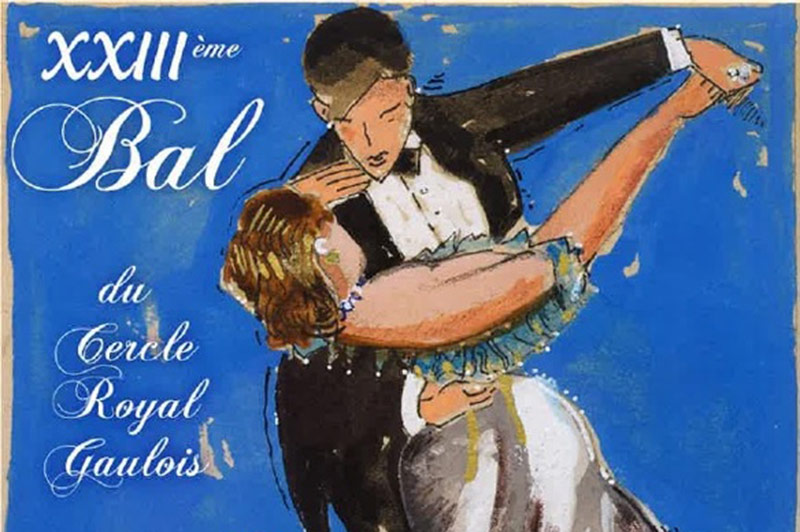 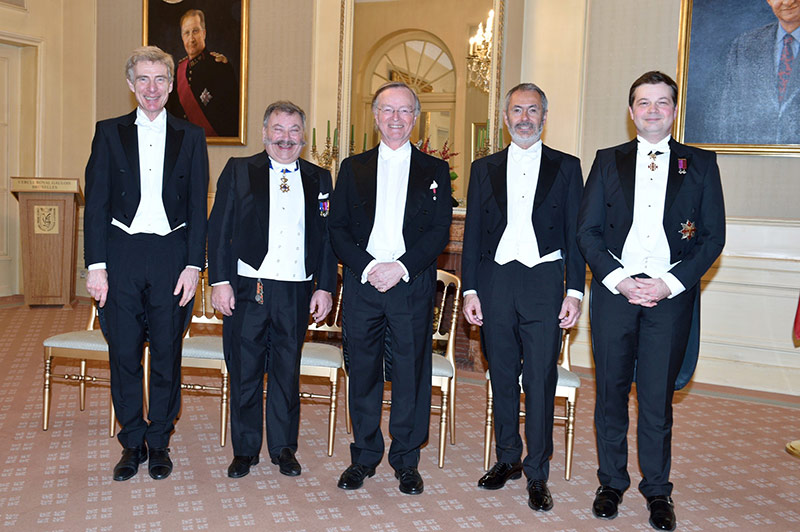 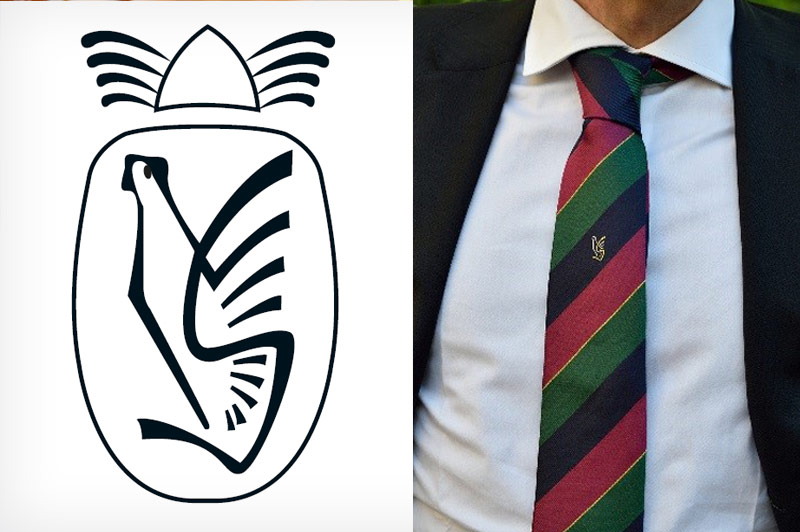 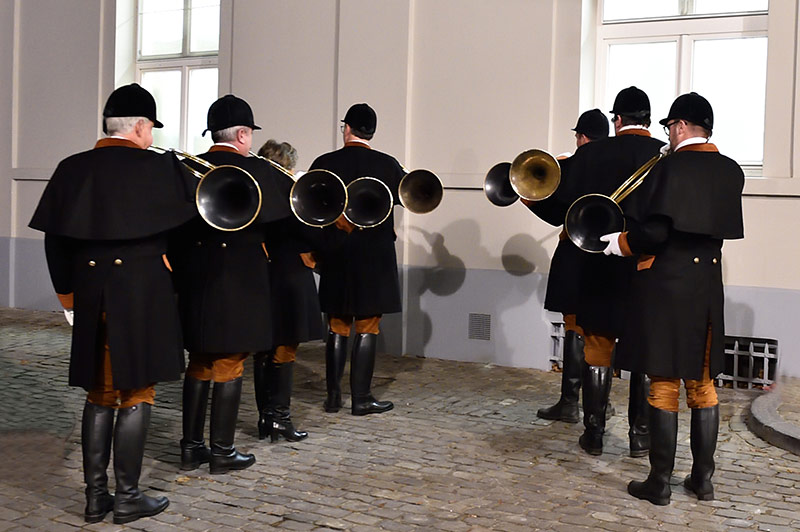 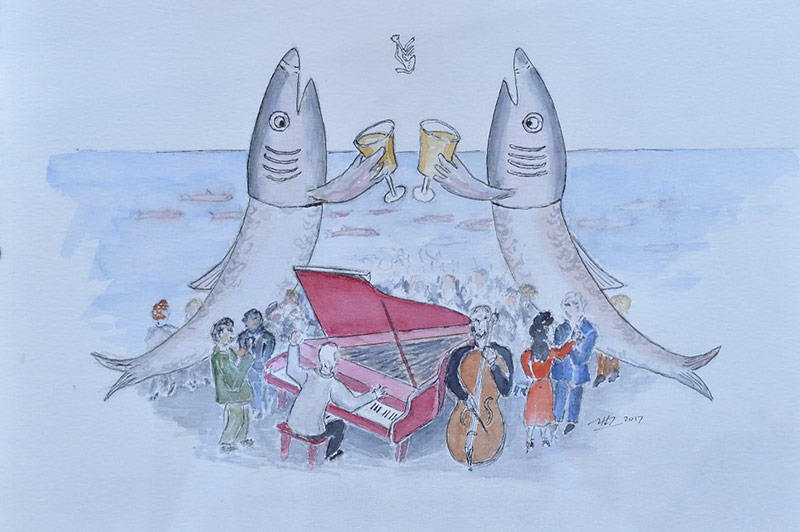 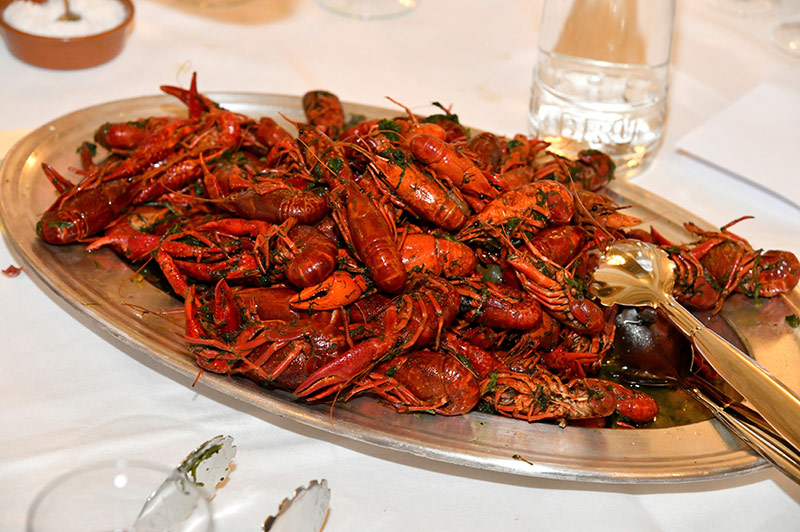