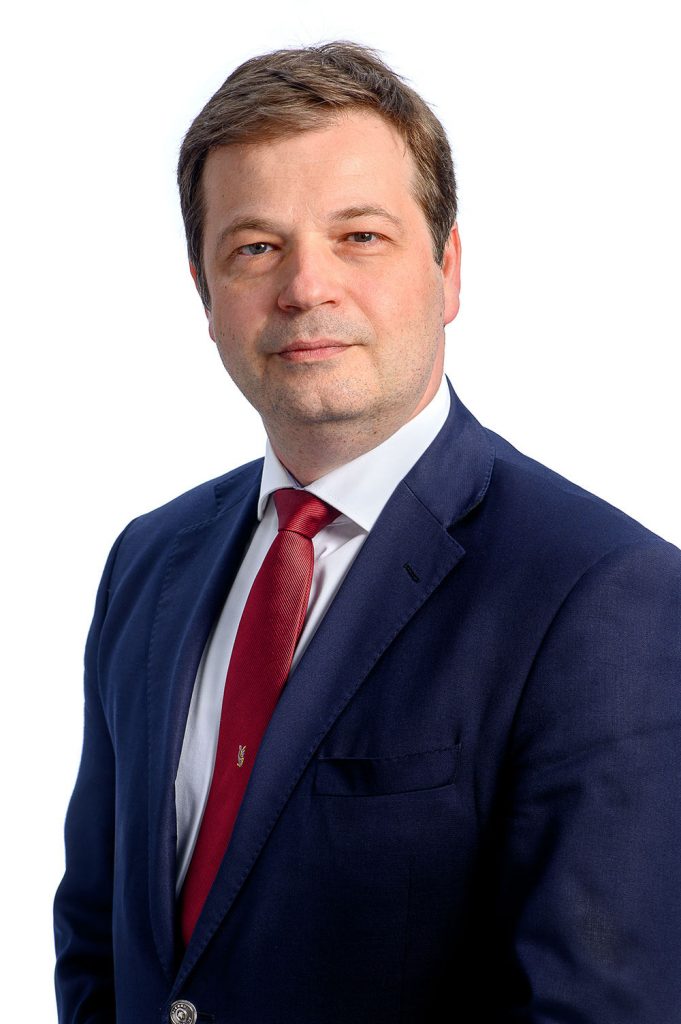 Welcome to the website of the Cercle Royal Gaulois, Artistique et Littéraire,

whose roots stem from far back in Belgium’s history.

At the time when a small group of friends sharing mutual interests in the fields of the arts and literature fell upon the idea of founding the Cercle Artistique et Littéraire, The 1800s had progressed to just short of the half century. Belgium was in its youth as a nation, and in most ebullient mood.

Very quickly, people all across Europe came to hear of this new artistic Cercle. A place where the arts and culture are promoted, heedless of the borders that man erects between the world’s peoples. A unique place speaking a universal language: that of the heart and soul.

Still in the distant past, but another year this time, and a coterie of lawyers were founding the Cercle de la Toison d’Or, Just as the 20th century began its twelfth year. Very soon, people were flocking there as a prized point of contact, drawn by one common goal: a pursuit of excellence among those they count as friends and unwavering respect for others, the ever-present quest for the Beautiful, the Good and the True.

For all that, as heir to those two esteemed historical traditions, the present Cercle Royal Gaulois, Artistique et Littéraire is still resolutely in step with its times, counting as it does thirteen hundred members, gathering at the heart of the capital of Europe and all impelled by shared values.

I hope you enjoy looking around and trust that you’ll appreciate your stay in our company.

The Cercle Royal Gaulois is a magnificent setting in which members meet informally in agreeable surroundings imbued in a spirit of amity: to savour the culinary delights of the restaurant or take part in the many activities running throughout the year (conferences, debates, themed evenings, and such like).

The Artistic and Literary Section, by which some one hundred artists encapsulate one of the Cercle’s driving raisons d’être, enriches our events calendar with concerts, art viewings, book presentations, gala evenings and more.

In the context of the capital’s academic and diplomatic circles, the Cercle Royal Gaulois has a suite of event rooms at members’ disposal to accommodate their social and charity schedules, or for organising a private party.

ALL THE LATEST ON THE CERCLE